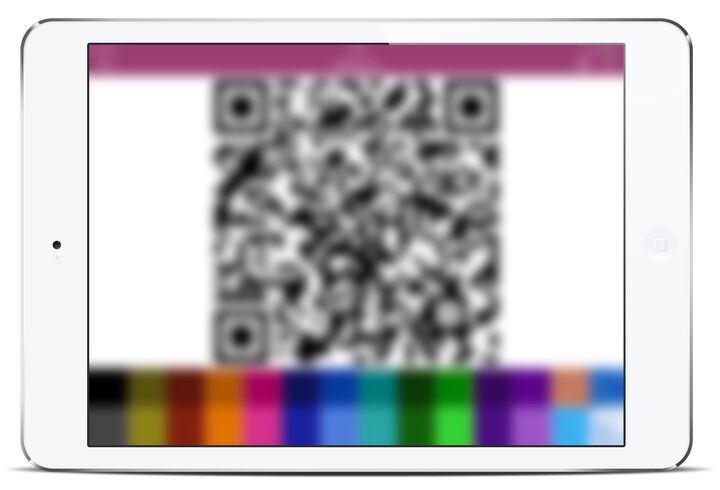 ”Michel Sassano and Clement Storck had seen an interview with entrepreneur Roger Ver on French television. Mr Ver had offered $1,000 to viewers - but a QR code needed to claim the money had been blurred out. The duo analysed a small part of the code that was visible, however, and managed to access the funds.”

To participate in the discussion, you must first become a member. It is quick, simple and free. The membership gives you access to all our communities.