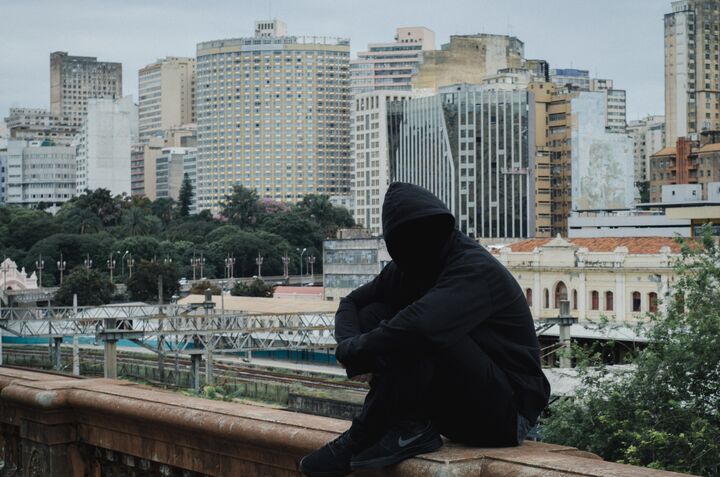 According to an article by Alexander Muse, NSA knows the identity behind the alias “Satoshi Nakamoto”. I’m not sure if it’s true, but the way it’s described sounds like a plausible way to identify someone by their writing.

In short they compared texts written by Satoshi Nakamoto with those written online by a billion other people. Supercomputers and a calendar month of time gave them an identity.

Read the article at Medium:

How the NSA identified Satoshi Nakamoto

”The moral of the story? You can’t hide on the internet anymore. Your sentence structure and word use is MORE unique than your own fingerprint. If an organization, like the NSA, wants to find you they will.”

To participate in the discussion, you must first become a member. It is quick, simple and free. The membership gives you access to all our communities.